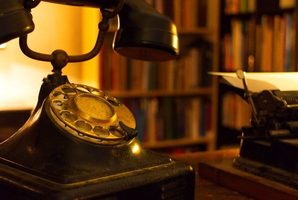 The Liebermann Conspiracy: Journalist Hugo Laanen fled after his revelations about the disappeared Soviet submarine. To stay out of the hands of the Russian secret service, he went into hiding in a very secret location. In the dark and damp basement where he resides, he does everything he can to stay unnoticed. However, when a new and breathtaking story comes his way, he can’t resist the temptation and goes out investigating.

It’s still unclear what this mysterious group is planning to do. But the fact that they are driven by self-interest, and will stop at nothing to get what they want, has already become painfully clear.

Hugo is so limited by his exile in his actions that he fears not to continue on his own without sacrificing his location. He needs your help to break into one of the leaders of the Liebermann group and get some unknown but crucial information there.

In this layered adventure you are the team with the high-stakes mission to prevent the Liebermann group from achieving their goal. Experience the ingenuity and complexity of the sequel to one of the best rated escape rooms in the Netherlands and stop a conspiracy with consequences at world level!

Do you have what it takes to stop The Liebermann group? 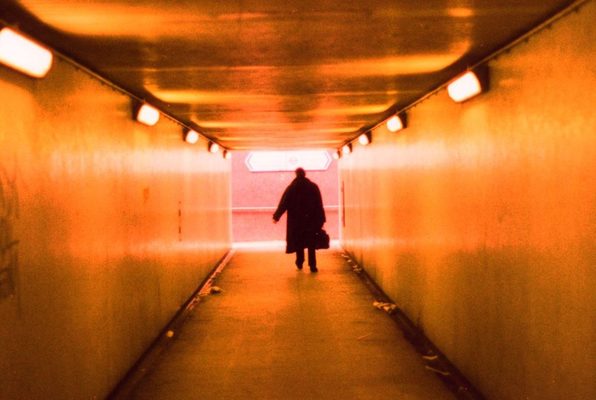