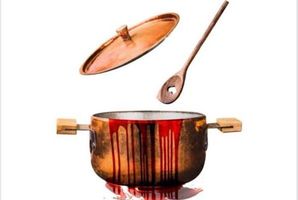 You’ve probably heard of the legend of Bloody Mary. There are many variations of the story, one of which is that years ago, Mary was a Sister at the monastery. Some say that her vengeful spirit left the monastery a long time ago. They are wrong… Say her name three times in front of the mirror and Bloody Mary will appear. With dreadful, bloodcurdling consequences.

You were all at the convent school and played a game to evoke Bloody Mary. After that, your classmate Amy disappeared without a trace.
Even now, after all the years that have passed, you are still plagued daily by nightmares, anxiety and guilt: it’s time to find out exactly what happened and at the same time stay out of Bloody Mary’s hands. 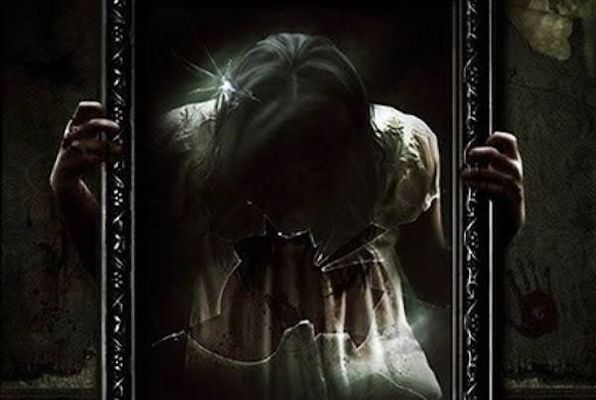